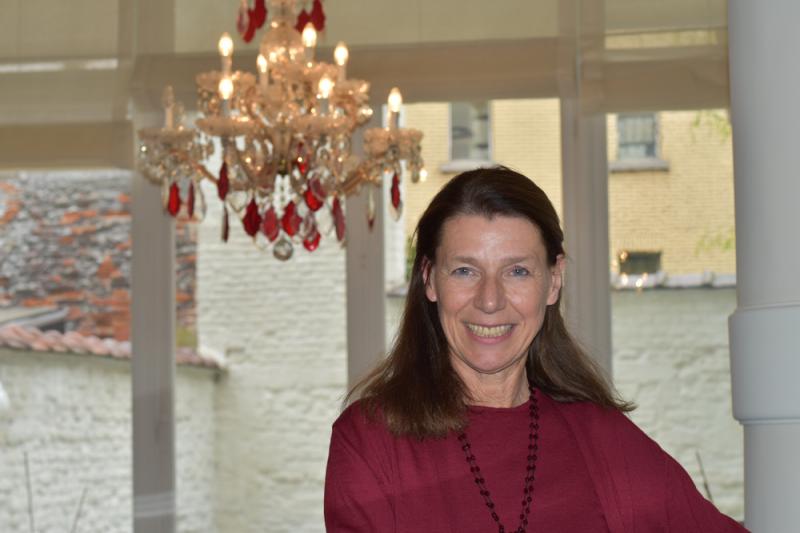 Before she set up her own legal practice Lucie worked at the banking and corporate practices of Linklaters’ and Allen & Overy's Brussels offices for more than 20 years; she also worked as a lawyer in London for a couple of years. During her recent years at Allen & Overy, she headed a multi-disciplinary team of lawyers specialising in art law, which has always been Lucie’s main area of interest and which she has further developed since her early London years.

Lucie Lambrecht has obtained a diploma in art law policy and management from the UK-based Institute of Art and Law of which she has been a member since 1996. She is also a member of the Dutch Vereniging voor Kunst Cultuur en Recht and the Belgische Vereniging voor het Auteursrecht – Association Belge pour le Droit d’Auteur (BVA-ABA).

Lucie Lambrecht has been an independent adviser for the Flemish Government for many years and was thus involved in the preparation of a number of pieces of important legislation in cultural property matters.

Lucie Lambrecht has been a speaker at various legal seminars and has published diverse articles in specialist legal periodicals in her different areas of expertise.

Lucie Lambrecht is a substitute judge at the Court of Appeal of Brussels since 2014.

Lucie Lambrecht was appointed as an arbitrator to the original Arbitration pool of CAfA  in January 2020. CAfA is the Court of Arbitration for Art, based in The Hague.

She has been trained as mediator in commercial and civil matters (BBMC).

In a personal capacity Lucie Lambrecht is actively involved in a number of heritage organisations and fundraising initiatives supporting important heritage projects.

Do not show again