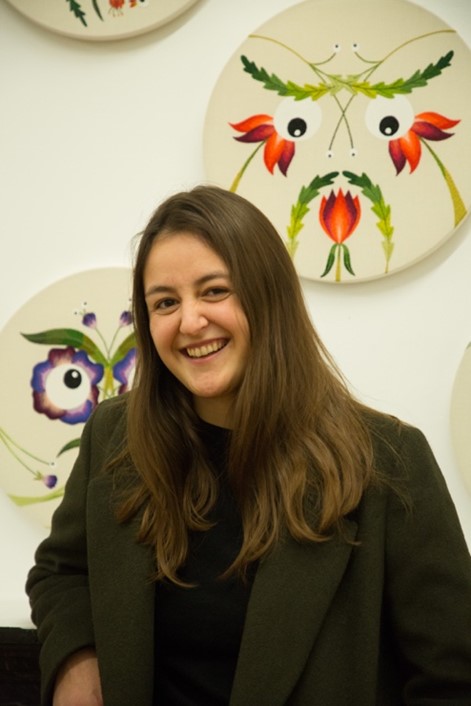 Her research there focused on the issue of restitution of African cultural property displaced during colonization. She was particularly interested in the obstacles in international law opposing such restitution, as well as the role of European public institutions in the process. One of her master’s thesis was presented during the European Heritage Days 2021 at the National Institute of Art History in Paris.

During her academic path, she has worked in various contemporary art galleries in Brussels, dealing with legal aspects such as the elaboration of artists' contracts.

Do not show again